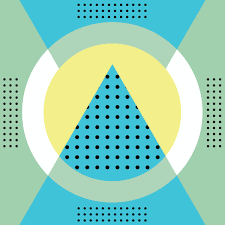 Language Design is an online academic annual journal that publishes linguistic original research on relevant aspects of the design of natural languages. Language Design is an indexed journal with a widespread visibility. It has been indexed in several databases such as DIALNET, Linguistic Bibliography, IBZ Online, and LATINDEX. The journal Language Design has a 6.4 ICDS (Secondary Composite Index Broadcasting) according MIAR (Information Matrix for the Analysis of Journals) in its 2021 live version.

One of the principal objectives of Language Design is to foment debate and to integrate knowledge about the nature of language in general, and also the unity and diversity of particular languages. It is hoped that this will, in turn, contribute to a clearer and more cohesive vision of the emergence and evolution of natural languages, as well as their relations with other aspects of our environment.