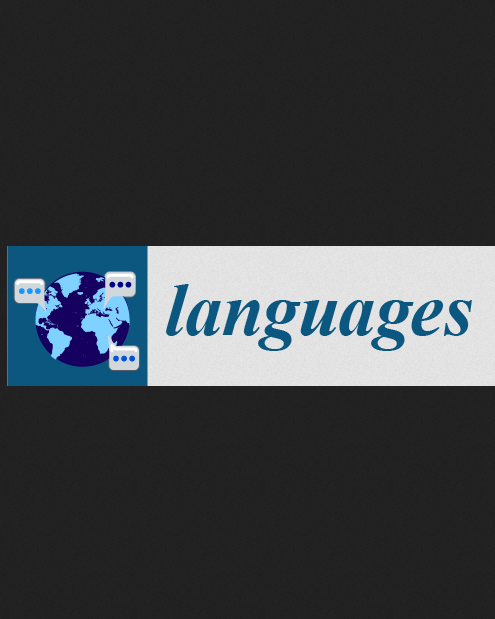 The history of humanity is a long chain of migratory movements. From the origin of the human species to the contemporary world, a large proportion of the major events in world history have had to do with population displacements from one region to other, for economic reasons, because of war, or as a simple matter of survival. Population movement from one region to another is a process with a diversity of economic, social, political, psychological, cultural and linguistic consequences for individuals and societies alike.

This monographic issue aims to be a forum of debate and analysis for the study of the relations between language and society when linguistic contact takes place as a result of migratory movements; its particular emphasis is on how migration develops or favours the process of sociolinguistic integration.

The goal of this special issue is to bring together papers that study sociolinguistic and sociological aspects of migratory processes in any region or community of the world, as well as processes where speakers of different or same languages are involved.

1. María Sancho Pascual: "The Sociolinguistic Integration of Immigrant Populations: Reflections on Its Study"

2. Rosana Ariolfo: "The Use of the Present Perfect (pretérito perfecto compuesto) with Aoristic Value in the Speech of Latin American Students"

3. Antonio-Manuel Ávila-Muñoz: "Revisiting the Use of the Proximity Lexicon in the Classroom for Immigrant Populations at Risk of Social Exclusion: Does It Really Help?"

4. Olga Ivanova: "'My Child Is a Perfect Bilingual': Cognition, Emotions, and Affectivity in Heritage Language Transmission"

5. Giovanna Mapelli: "The Identity Construction of Migrants on Facebook"

7. María Cecilia Ainciburu and Irene Buttazzi: "'Esa no soy Yo': Self-Image and Name Change from the Perspective of Female Immigrants"

8. Yara Pérez Cantador: "An Approach to Studying the Sociolinguistic Integration of Romanian Immigrants Residing in the Community of Madrid"